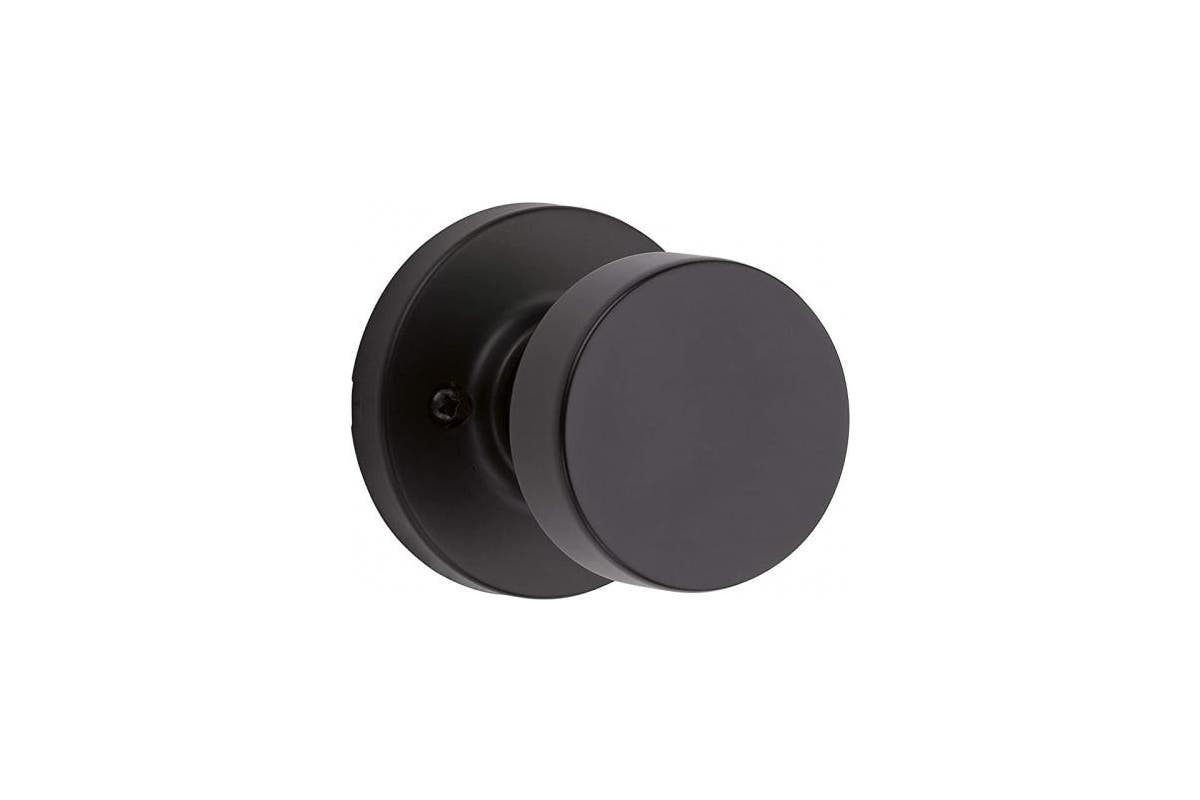 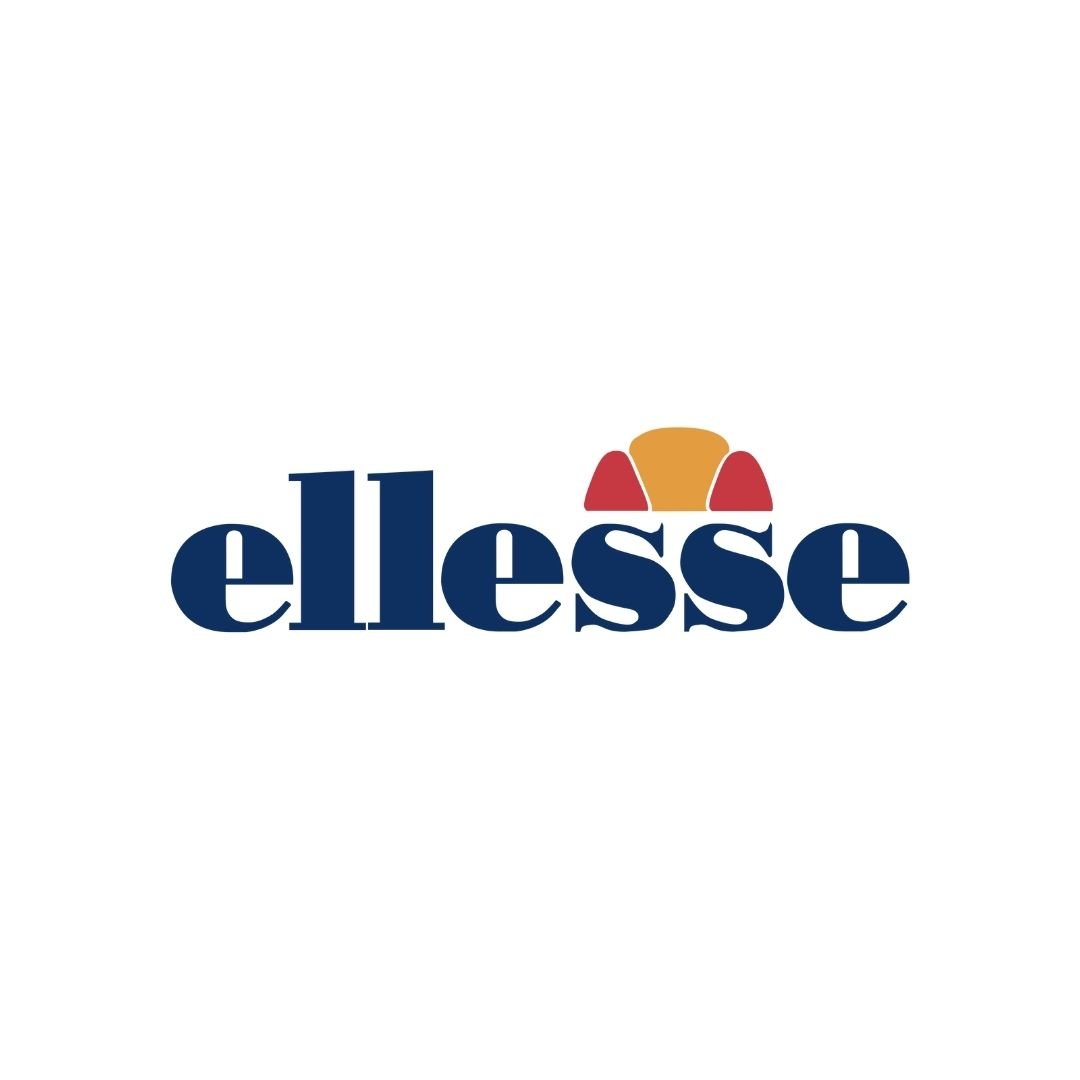 When Can You Cash Out? 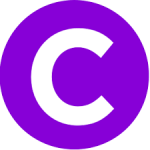 Ellesse was formed in 1959 by Leonardo Servadio, an Italian tailor and charismatic personality who founded the brand in Perugia, Italy, who was known for breaking the boundaries between fashion and sport.

The company, Ellesse, was named after Leonardo Servadio’s initials, L and S, ‘elle-esse’.

For Leonardo, sport was about style, flair and good times enjoyed with friends and this was reflected in his work.

Ellesse was also famous for it’s half-ball logo design that combined the tips of a pair of skis with a cross section of a tennis ball and symbolized the brand’s heritage in both skiing and tennis.

Tap the ‘Shop Now’ button to earn free cashback via Swooped on every Ellesse purchase!

Disable any ad-blocking software during your shop

If you decide to shop at this store again in future, make sure you click through via Swooped

Only use Coupon + Promo codes provided by Swooped

Don’t make any purchases via any store’s mobile app

Don’t use a gift card to make a purchase

Cashback is not receivable if you cancel, change or return your order.

Cashback is not receivable on GST, delivery fees and other other taxes.

Cashback is not receivable should we become aware that any kind of fraudulent activity has occured.

Cashback is not receivable on gift card purchases unless stated otherwise 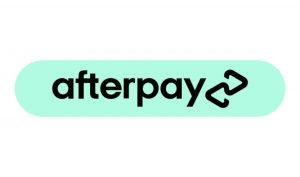 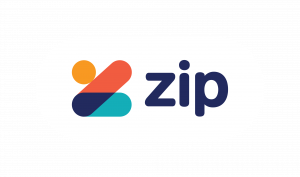 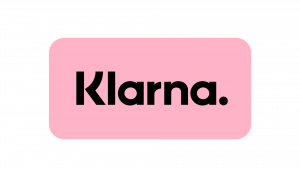 Other Stores with Cashback ⚡⚡ 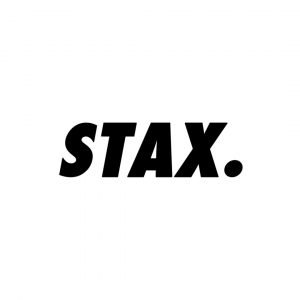 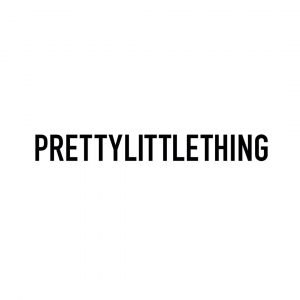 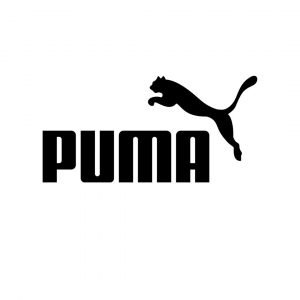 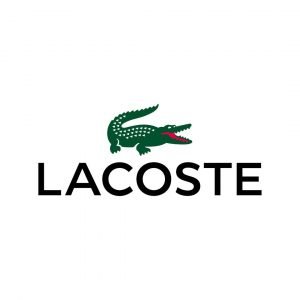 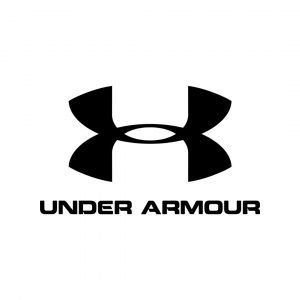 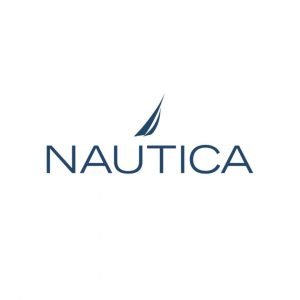 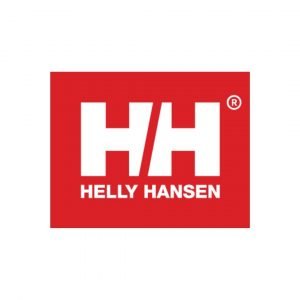 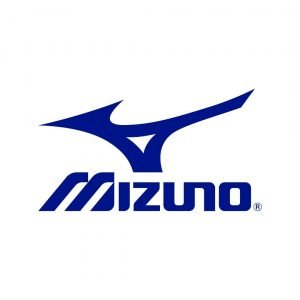 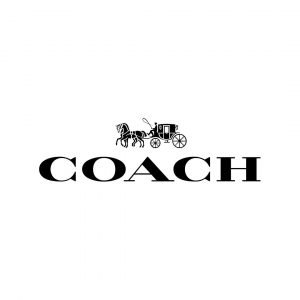 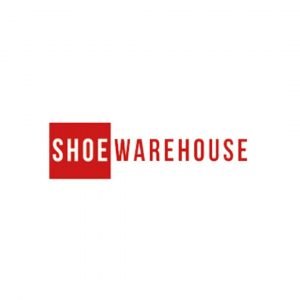 NOT A MEMBER YET?

Sign up and start stacking cashback from your favourite stores plus stay in the loop with the latest promos, cashback offers and the latest stores.

Made in Melbourne with 💜